What Makes a Hallmark Holiday?

Valentines Day, Grandparent’s Day, National Bubble Wrap Appreciation Day (January 31st, it’s a real thing). With two debatable card-worthy holidays in February alone, we wanted to percolate on Hallmark Holidays. While we’re not sure if they’ve got a card for International Coffee Day, which is on Saturday Oct 1, 2022 in case anyone was wondering, they’ve certainly managed to coin the market on celebrations.

A Hallmark Holiday has widely become known as a holiday that “primarily exists for commercial purposes”. According to Hallmark statistics, about 145 million Valentine’s Day cards are exchanged industry-wide, and the National Retail Federation suggested that in 2021, the average person spent $165 on the day. While Valentine’s Day does have legend and history behind it dating all the way back to the third century, we’re wondering about all the other occasions deemed worthy of a greeting card?

As a Nebraska teen with nothing more than two shoeboxes full of postcards, J.C. Hall stepped off a train in Kansas City, Missouri in 1910 to establish a postcard store. He had success opening a specialty store selling postcards, gifts, books and stationary, but when a fire destroyed all of his wares, he took a loan from his brothers and started an engraving firm, where Hallmark’s first custom designs were born. 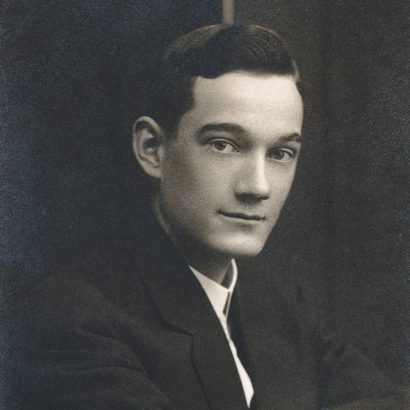 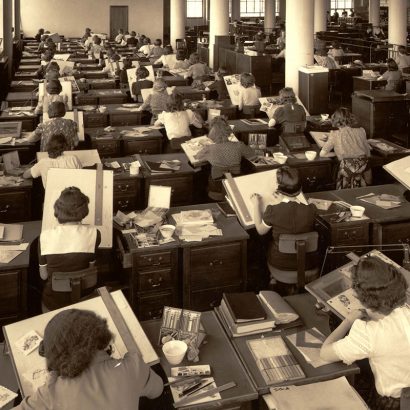 From one creative agency to another, we have to hand it to J.C. Hall for his innovation. Hallmark was the first greeting card company to advertise nationally. The inaugural ad appeared in Ladies’ Home Journal, and Hall later tuned into radio—sponsoring “Tony Wons’ Radio Scrapbook”, a conversational talk show in which Tony read inspirational essays, and writing from the likes of Shelley, Whitman and even excerpts from listeners’ own scrapbooks. Hall also took greeting cards out of drawers, and patented the “Eye-Vision” displays, which are how we easily view our card purchases today. Hallmark states, “innovation in all areas of our business is essential to attaining and sustaining leadership.” We agree! Thinking outside of the envelope is crucial to getting ahead.

Hallmark’s initial branding slogan was born in 1944 and read, “When You Care Enough to Send the Very Best.” But that’s led us to wonder, “What is the best? What should cause you to care? What does a holiday mean to you?” Casually chatting at our last team meeting, which ironically happened on Valentine’s Day, we agreed across the board that acts of kindness (like cards) shouldn’t be restricted to—or dictated by—a specific date. Believe it or not, they can happen year-round! At MCQUEEN, we’re big fans of sending handwritten notes to clients congratulating them on achievements, wishing—yes—happy holidays, or simply to say hello. It’s that extra step of personalization or “just because” that really goes a mile. 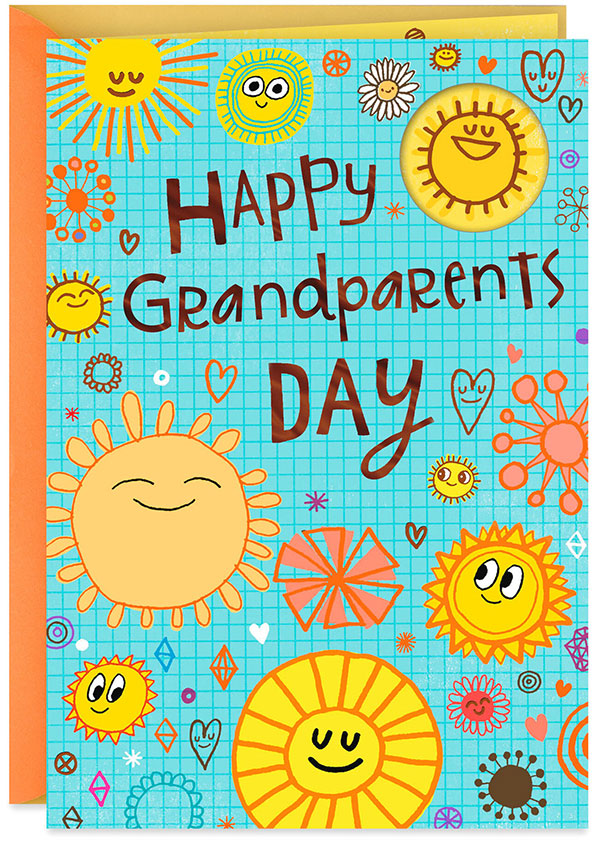 In essence, we could say we agree with Hallmark’s original slogan as well. When you care enough, you do send the very best. But Hallmark has held the market in cards for so long, earning the trust of their following as a reliable source for sentiment, we have to question if their generalized emotionalism really holds any value. The “guidelines” they’ve given their audience are a tad suspect. Creating hype around a time sensitive event is an age-old marketing technique. It’s used by restaurants to highlight specials, networks promoting the latest season of a show, heck even grocery stores want you to come in on the first Tuesday of every month for their artichoke sale! But here’s the thing: do you actually care about the artichokes? Do you even like artichokes? Are you just buying the artichokes because your trusty neighbourhood confectionary made you feel kind of guilty for not buying the artichokes? Odd example, but it holds up.

Hallmark claims not to have invented these “non-holidays” but they do encourage people to participate in them. While one of their cultural values is “dedicating [themselves] to creating a more emotionally connected world,” it’s contrasted by their belief that “distinguished financial performance is imperative to accomplish [their] broader purpose.” So is the universal definition of a Hallmark Holiday correct? Did they establish emotion and quickly create an empire of convenience?

We wonder if the reason people buy cards for holidays that aren’t really holidays is because maybe they don’t care enough? Business trends shift, but we believe that personalization remains steadfast. Perhaps a better question than, “What makes a Hallmark Holiday” is, “What is important enough to you to make you send the very best?”